Are you a Twitch streamer? Have you ever wish to have games to play with Twitch chat together with your subscribers?

Play these mini games with your subscribers on real time during your stream!

The viewers can interact only using the Twitch chat commands. 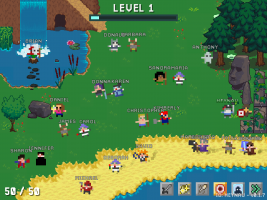 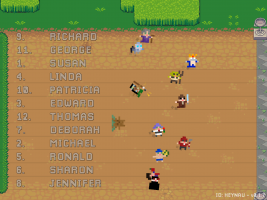 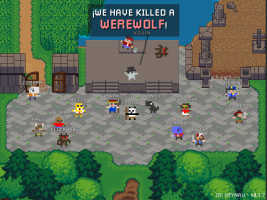 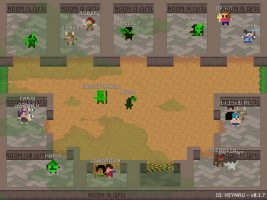 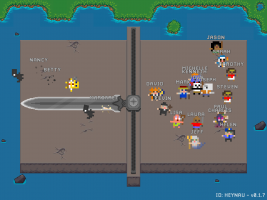 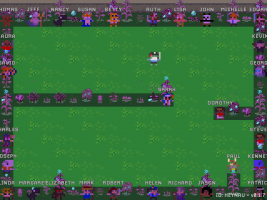 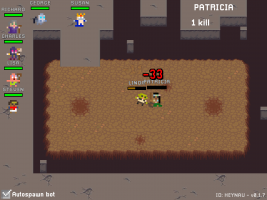 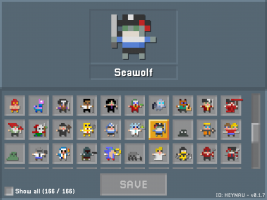 After some testing and some streamers reaching me after they played the game for a week, I’ve seen that Twitch includes the people who streams the game in “Recommended channels” meanwhile they are playing the game. I think it’s due to the high chat activity this game involves (Unlike Marbles on Stream, Stream racer, Stream raiders or other games where the only command is !play).

Personally I got from 0-10% of my audience (HeyNau) coming from Twitch recommendations to 20-30% after some days playing daily.

Check here to see the analytics we collected from other streamers that already played the game. 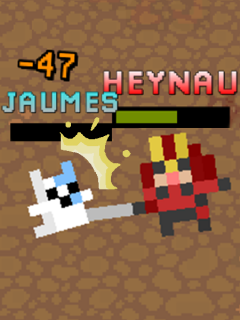 Games where Twitch chat can affect

The people on the chat can join the game. Your subscribers will be able to use the chat for moving their characters on real time.

Make them play and earn rewards, badges or benefits depending on their game level! 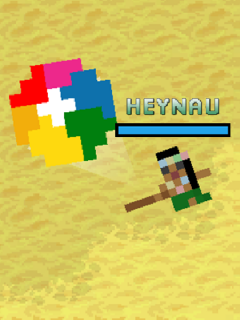 What if you are not a Streamer?

Kukoro is available to any player. Here’s some of the things non-streamers can do:

• Unlock skins, dances, pets and emotes to use on anyone’s stream.

• Complete all the missions to unlock secret skins.

• Highlight your name on other’s stream.

• Get sub benefits in this game on all streams.

Streamers online in the last hour: